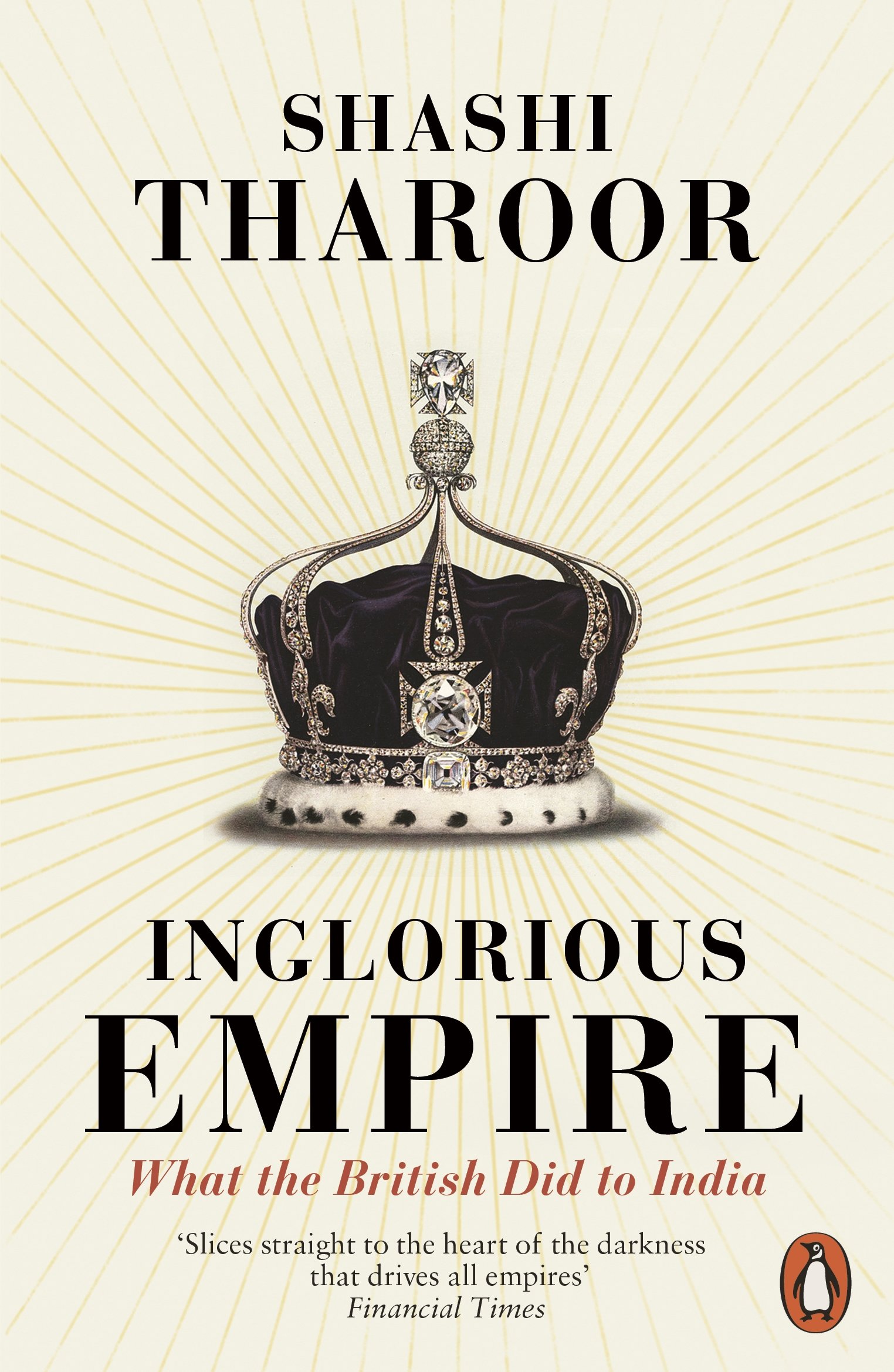 Tharoor’s Inglorious Empire was gloriously angry and rightly so. It is quite remarkable how the British have managed to re-write the history of Empire and it is coming as a nasty shock to the nostalgically inclined to have it challenged and re-examined with a gimlet eye. Tharoor does, in his understandable ire, overstep with some conclusions but they are rare moments and it shouldn’t detract from the brutal assessment of the British in India.

All the Young Men has over a thousand five-star reviews on Amazon. It is worth every one of them. I thought McMindfulness was an excellent polemic though it lacked focus in places and was occasionally repetitive — not unusual with a polemic but it offers an essential perspective. I’ve never been an enormous fan of Bob Mortimer’s comedy style, that’s just a personal preference, but there is no denying the sheer likeability of the man and his book And Away… is a warm, amusing and shyly life affirming book.

November 2021 Reading List Not a good reading month for me. I just seemed to struggle to settle into it and it was a little bit of an effort. It happens sometimes and the four